The Hunting Meat market and the because of their prices 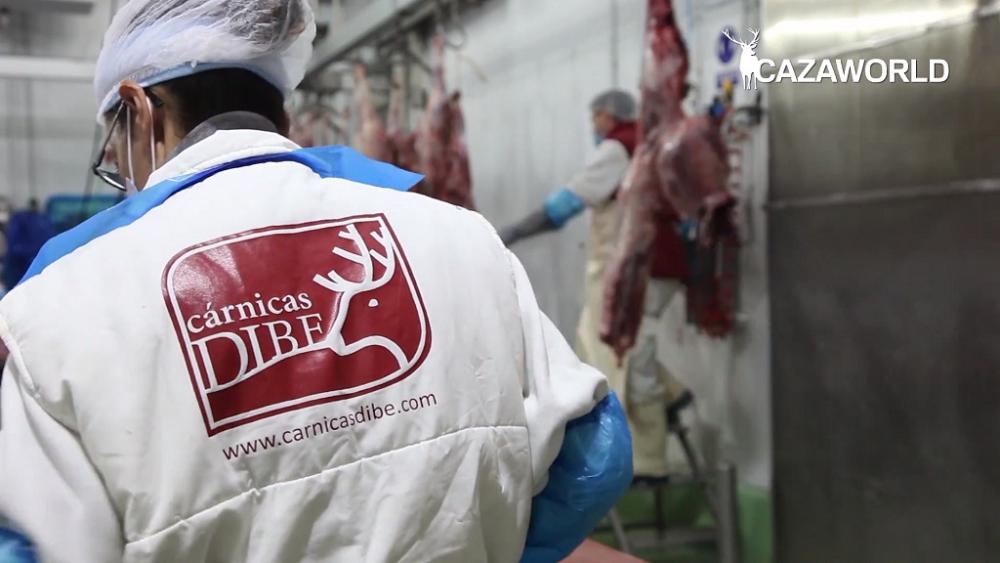 Hunting from within… The meat of animals hunted in Spain is processed by the meat industry and used for consumption. In the last few seasons, this type of meat has undergone a substantial increase in its price. What is due? What are the main markets that consume it? The price of game meat could continue to rise? Raul Sanchez de Castro, manager of Cárnicas Dibe, answers to our questions.

During the first few months of the 2017/2018 season the price of deer meat reached a historic peak, reached the 4.20 euros per kilogram. Raul Sanchez de Castro, manager of Cárnicas Dibe, admits that the "reduction of New Zealand in the sacrifice of deer" is what has led to this situation. In addition, indicates that it would be useful to analyze for next seasons the large number of catches this year are being made. The "overproduction of meat of wild boar" makes its price is very low despite the high price of deer meat stabilizes its cost, because if not, would fall even more.

The price of game meat could continue to rise? From mid-December the meat industries are saturated in game meat according to industry sources confessed to Cazaworld. In the words of Sánchez de Castro, the markets "is not supporting these high prices" and this situation affects "a lot" of consumption, which seems to show that the price of meat of hunting down over the next few weeks.
According to Dibe´s manager, the main market for bushmeat is the central European market due to the fact that in Spain there is not yet a habit in the consumption of this type of meat. Note that, since the inter-professional association of game meat (Asiccaza) is working for the public to learn about the benefits of this type of meat and encourage their consumption in our country through a project that has been supported by the European Union, but believes that the hunters we should incorporate it more in our diet and to make him known.

The hunted animals in Spain is used for consumption

The animals hunted during the days of hunting are used, generally, of two very different ways. In hunts in which is the greater number of animals as collective hunts, such as hunting and ojeos, animals killed are processed in the meat industry, entering the market of game meat and reaching the final consumer, as affirm Sánchez de Castro in the video, is mostly central europe. In arrangements where the practice is more individual, such as hunting in hand, the hunting of migratory or the recechos, game meat is used for self-supply.
Source: cazaworld.com/blog/mercado-la-carne-los-precios/